1. Foreigners are members of diplomatic missions, consular agencies, representative agencies of international organizations under the United Nations, intergovernmental organizations in Vietnam and spouses, children under 18 years of age, accompanying domestic workers for the term;

The visa symbols issued with temporary residence cards are as follows:

1. The duration of the temporary residence card issued is shorter than the remaining term of the passport of at least 30 days.

2. Temporary residence cards with the symbol DT1 have a term of no more than 10 years.

4.Temporary residence cards with the symbols NN1, NN2, DT3, TT have a term of no more than 03 years.

5. Temporary residence cards with the symbols LD1, LD2 and PV1 have a term of no more than 02 years.

In the following cases, no temporary residence card is issued.

a) Being examined for criminal liability or being a defendant in civil, economic and labor disputes;

b) Being obliged to execute a criminal judgment;

c) Being obliged to execute civil and economic judgments;

d) Being obliged to comply with decisions on sanctioning administrative violations, tax payment obligations and other financial obligations.

For more details about the temporary residence card service for foreigners as well as the price quote of the cost of the service, please contact us immediately at the information below or send a message via info@wacontre.com. 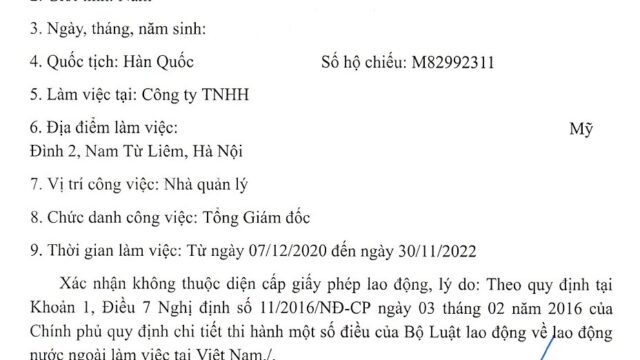 2021年10月19日 admin
Thanh lap cong ty
A work permit is a condition for foreign workers to work in Vietnam. However, not everyon … 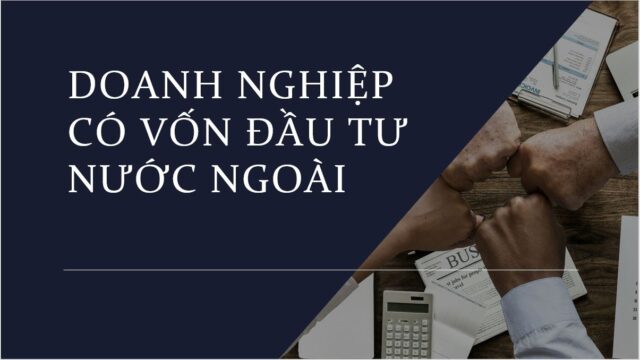 ORDER OF PROCEDURES FOR ESTABLISHMENT OF FOREIGN-INVESTED ENTERPRISES IN 2021 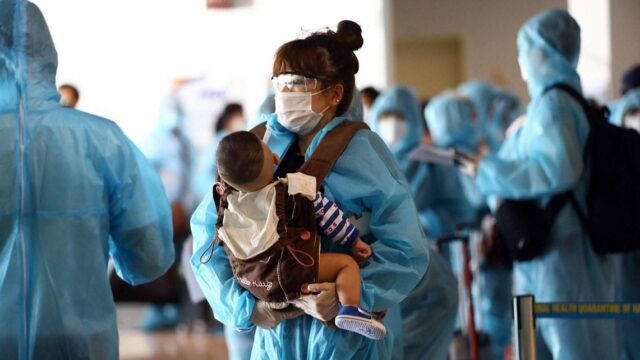 ISOLATION REGULATIONS FOR CHILDREN AND RELATIVES ENTERING THE COUNTRY 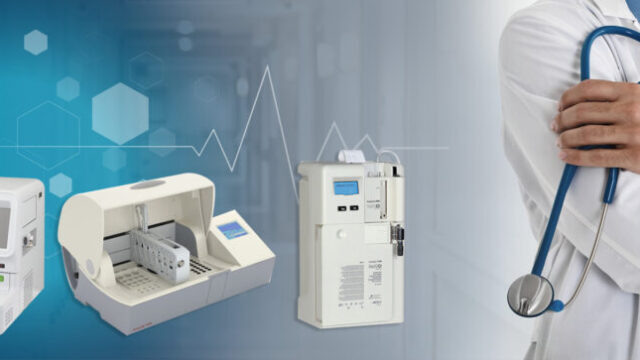 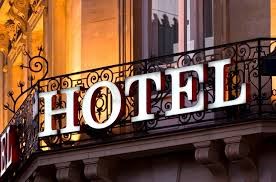 ESTABLISHED BUSINESS SERVICES. Customers often assert that they come to us because of PRESTIGE. Providing a service is not only providing solutions to customers but also creating trust and making customers feel secure when using that service.